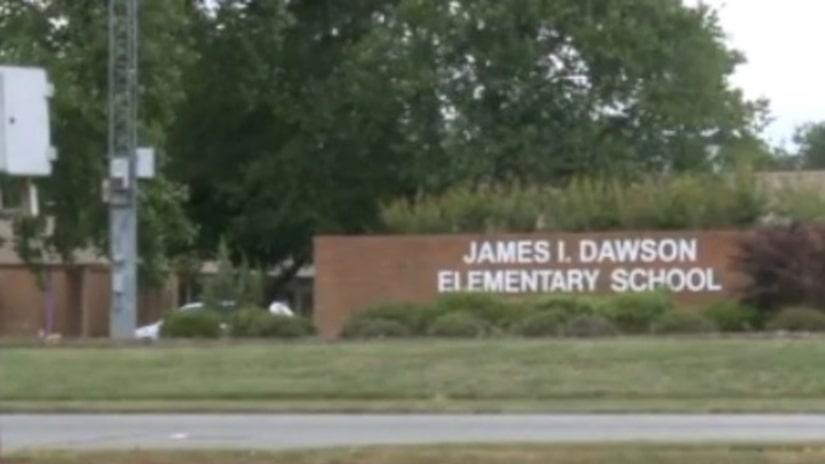 HUNTSVILLE, Ala. -- (WHNT) -- Police and school security were called to James Dawson Elementary on Friday after a fight broke out at the conclusion of a pre-K celebration. Five people were issued criminal trespass warnings.

Many schools are holding graduation events this week and next week, and after the ceremony at Dawson, some adults got into a personal dispute, according to Huntsville City Schools spokesperson Keith Ward.

Ward said the individuals were made to leave the cafeteria, but they continued to fight in the parking lot.