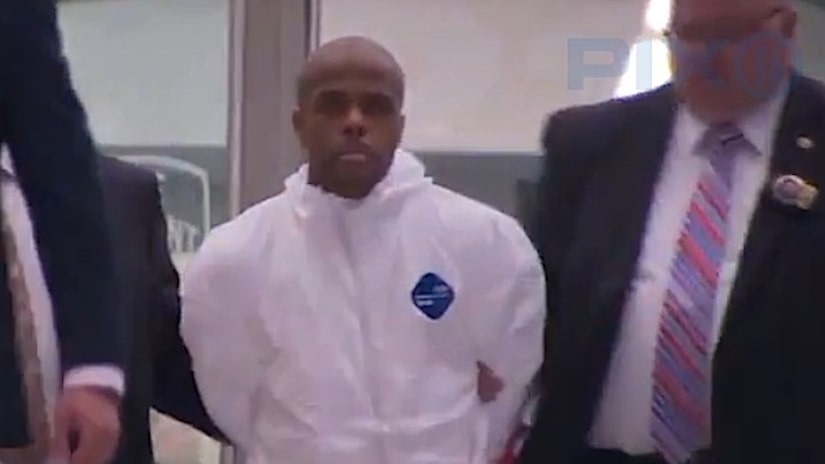 NEW YORK -- (WPIX) -- Police have arrested and charged a Bronx man accused of wheeling a dead woman on a dolly on Staten Island.

Sources said Anthony Lopez, 31, was picked up in East Harlem Saturday morning, thanks to a Crime Stoppers tip.

Lopez was charged with murder and concealment of a human corpse.

The NYPD said officers responded to a report of a man pushing a body on a dolly in front of 42 Post Lane in Mariners Harbor, Staten Island, about 7 a.m. Friday. Once they arrived, the man fled and police discovered a dead woman on a metal dolly.