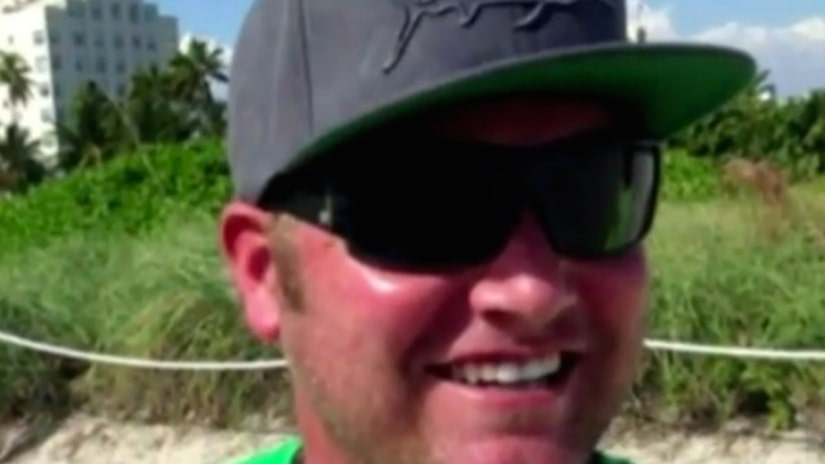 Those, according to newly released bodycam video, are some of the last words spoken by Chase Sherman as sheriff's deputies armed with Tasers struggled to subdue him in the back seat of a car stopped alongside an interstate highway in Georgia last November.

Sherman's parents, who were traveling with their son from Atlanta to their home in Florida when the 32-year-old began acting erratically, contend their son was later shocked with a Taser until he died.