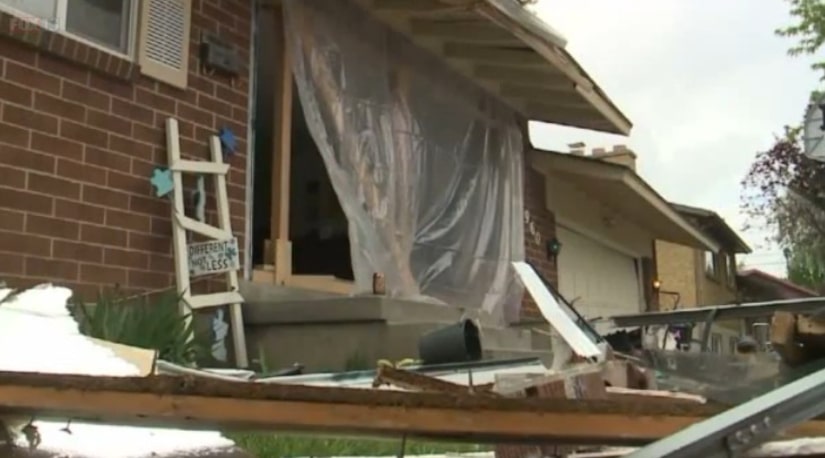 Police say 34-year-old Phillip DeLuca used his truck to ram two houses, a business and a police station, along with several cars.

The people who live at the homes DeLuca hit say they knew him and grew up with him, but they say they don't know why he did this.

“It was just absolutely insane,” Jeremy Smith said. “Everything happened so fast.”