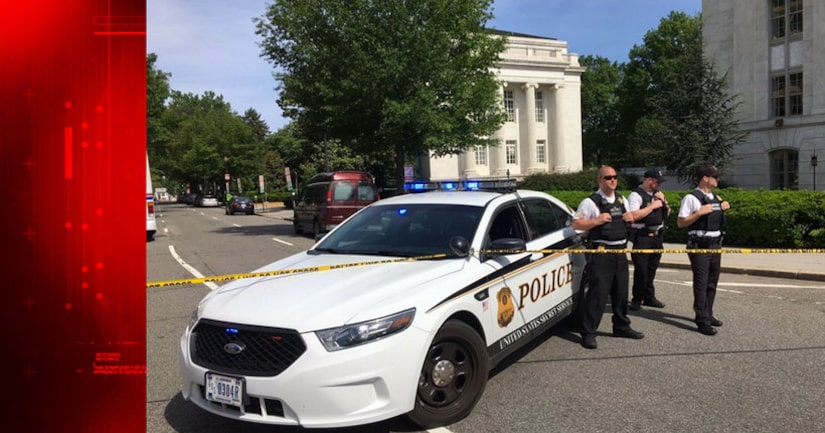 WASHINGTON -- (WBFF) -- A lockdown has been lifted at the White House Friday afternoon after one person was shot by law enforcement one block away on W. Executive Dr., near 17th and Pennsylvania NW, U.S. Park Police report.

Police say the suspect is in custody and has been taken to a hospital.

We have learned that everyone in the White House has also been accounted for.