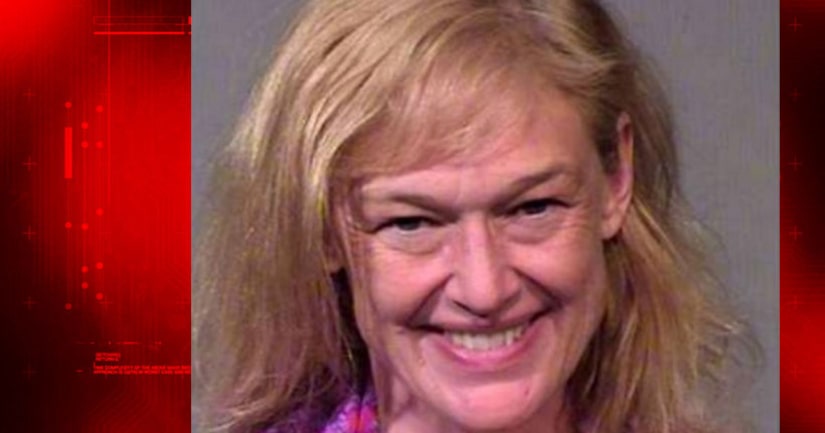 PHOENIX -- (KNXV) -- The leader of the Phoenix Goddess Temple that offered spiritual and touch-based healing services in exchange for donations has been sentenced to four and a half years in prison and four years of probation.

Tracy Elise was found guilty in March of 2016 on all 22 counts including 12 of money laundering. She was sentenced Thursday in the Maricopa County Superior Court.

Phoenix police raided the Goddess Temple in 2011 after a grand jury indictment.

Elise represented herself in the case. In closing arguments, she said her religious practices weren't being recognized by the state and her freedom was being infringed upon.