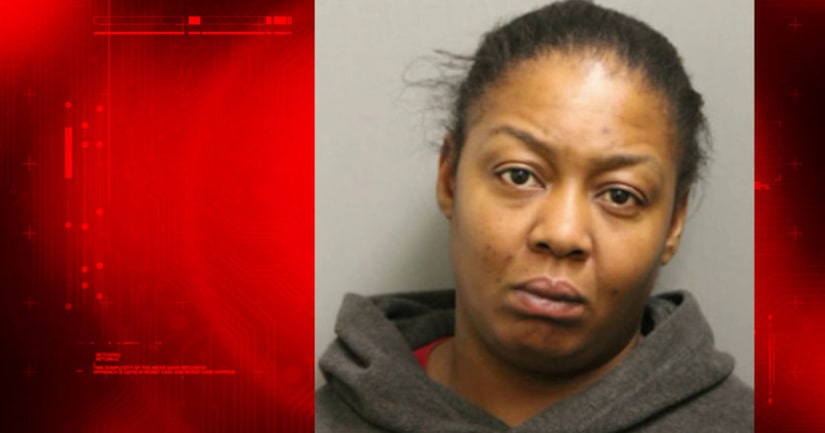 CHICAGO -- (WGN) -- A 13-year-old girl and her mother have been charged in the fatal stabbing of a 15-year-old honor student over the weekend.

In court, prosecutors outlined some of the case against the 13-year-old accused of this killing including video shot by bystanders.

They also say there are multiple witness. One says she heard the young girl crying and saying “I killed her” while wiping blood from the knife.

Police say De'kayla's killer was later seen washing blood from the knife. That a witness heard her tearfully admit to the killing."

De'kayla was an honor student and standout in track and field. She was preparing for a meet downstate at the time of her death. What started as a dispute among teenage girls turned physical, violent and ultimately deadly.

The 13-year-old will remain in custody awaiting her next court appearance.

Judge Cynthia Ramirez took an extra step today, not just reminding the media not to identify the girl, because of her age, but reminding social media users to be careful too or face prosecution.