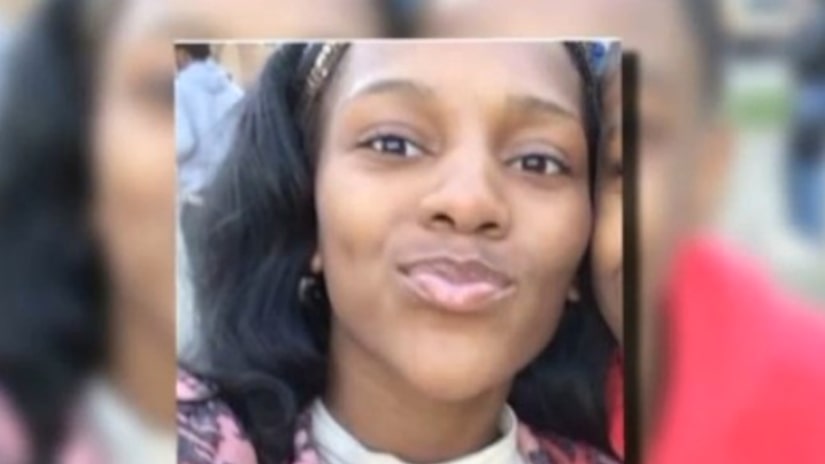 CHICAGO -- (WGN) -- A 13-year-old girl and her mother have been charged in the fatal stabbing of a 15-year-old honor student over the weekend.