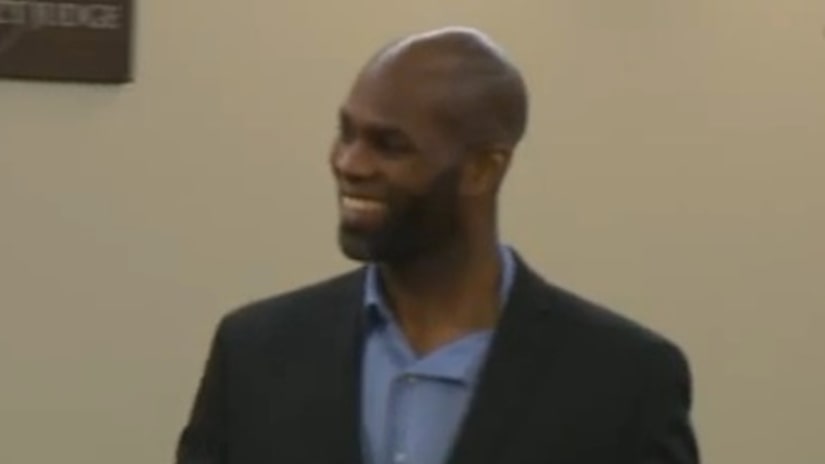 Nolley was surrounded by his entire family, including his mother and his two sons who grew up while he was in prison.

"It's just overwhelming," Nolley said with an arm around each of his sons. "Too many emotions to just focus and channel in on one."

Nolley was convicted in 1998 for the 1996 murder of Sharon McLane, a Bedford woman stabbed nearly 60 times. He has maintained his innocence from the beginning, and the key evidence against him -- a bloody fingerprint and a jailhouse informant -- are starting to agree.