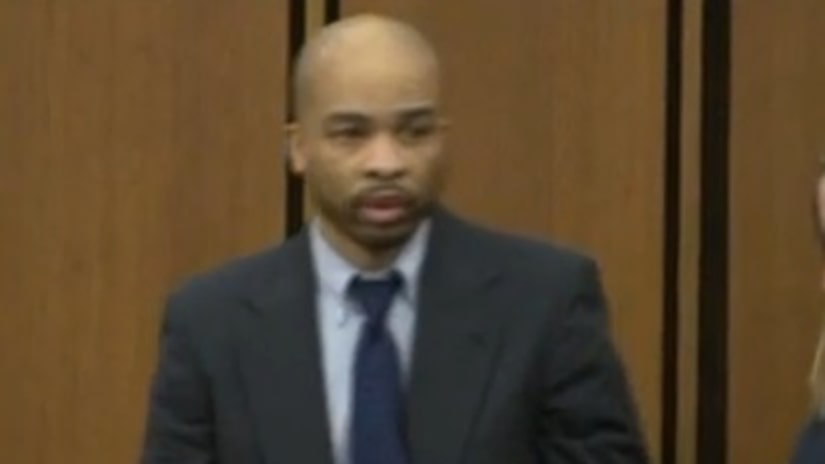 CLEVELAND -- (WJW) -- Was heredity to blame for the violent crimes of convicted serial killer, Michael Madison? A Cuyahoga County jury was presented with that possibility in the courtroom of Judge Nancy McDonnell on Tuesday.

Dr. Mark Cunningham, a clinical and forensic psychologist from the state of Washington, testified heredity was an aspect of sexual offending.