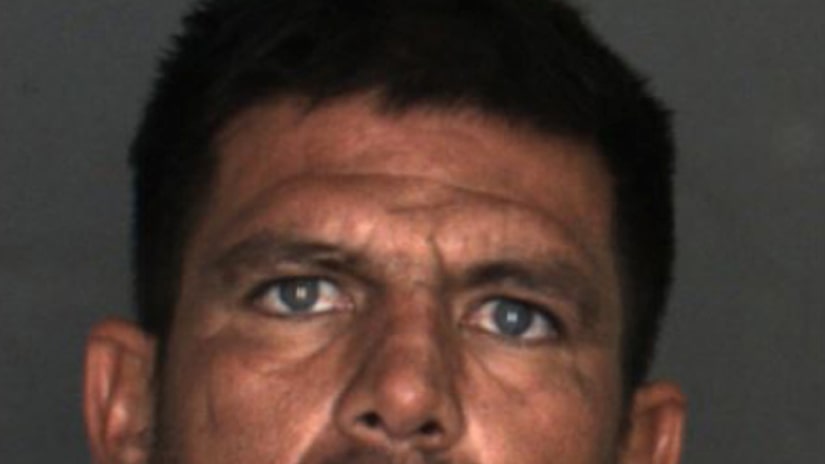 SAN BERNARDINO, Calif. -- (KTLA) -- A man was arrested with the help of witnesses in San Bernardino after trying to kidnap an infant from the child's babysitter on Tuesday, police said.

Officers were called to the 1400 block of North D Street at 9:37 a.m., according to San Bernardino Police Department Lt. Rich Lawhead.

A security guard was there, holding down the attempted kidnapper, 35-year-old Edgar Valdez, until police could arrive, Lawhead said.

The incident began when a babysitter, Carmen Perez, was taking the infant out of a car seat and putting the child in a stroller. She saw a man she didn't know running toward her, the lieutenant said.