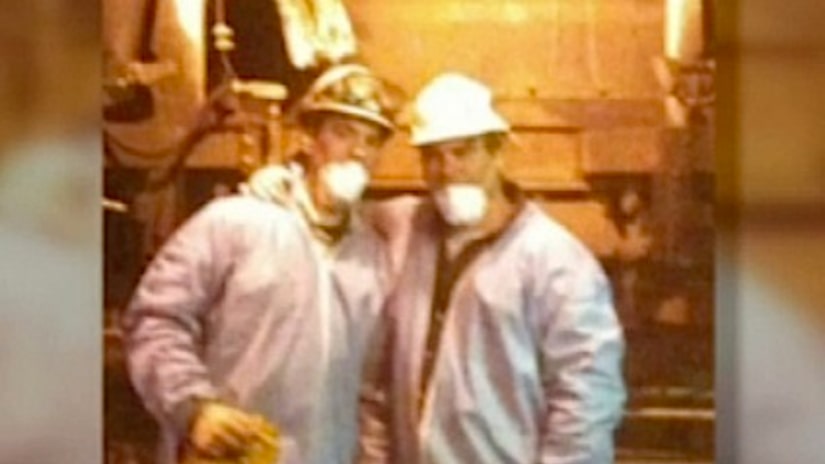 ANGLETON, Tex. -- (KTLA) -- A Texas family is in disbelief and local police are trying to find leads after a Texas man was found decapitated, his head missing.

Jubal Alexander, 24, had been sleeping in his truck under a bridge in Angleton, Texas, while working long hours at a local chemical plant – just as his father did – when he was found dead earlier this month, according to police.

Alexander, who is described as hard-working and never in trouble, dined with his father just days before he was brutally murdered and decapitated, according to ABC affiliate KTRK.