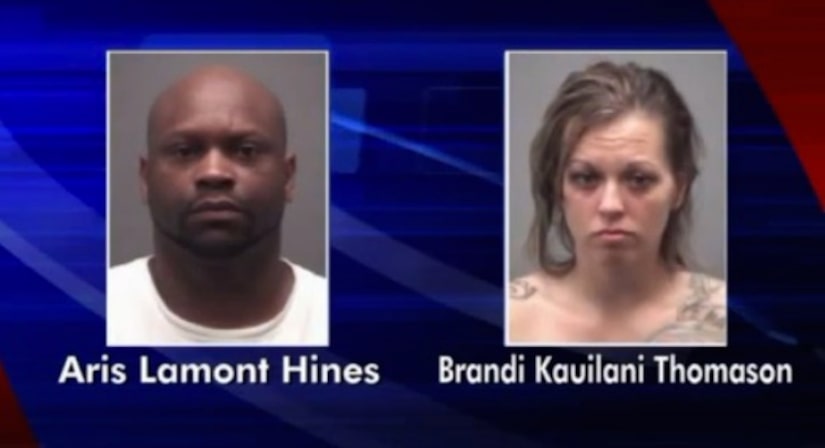 ALAMANCE COUNTY, N.C. -- (WGHP) -- Two people have been arrested in connection with an accused ineligible athlete playing for Eastern Alamance High School, according to a news release from the Alamance County Sheriff's Office.

Aris Lamont Hines, 37, and Brandi Kauilani Thomason, 35, both of Mebane, are each charged with felony common law obstruction of justice and obtaining property by false pretense..

The State Department is involved in the investigation because the student is a native of Nigeria, the release said.