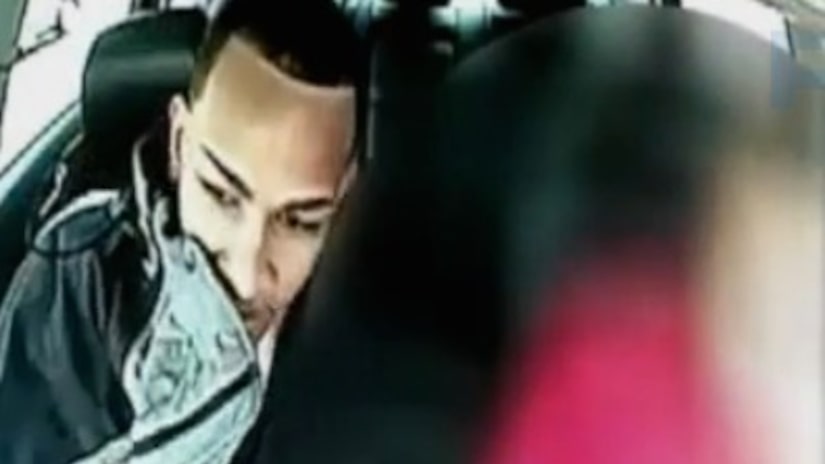 QUEENS, N.Y. -- (WPIX) -- He spent half a year behind bars, but a lengthening list of evidence shows that Wellington Clase did not commit the crime he is accused of. His arrest and subsequent detention were the result of a photo lineup that draws attention yet again to the potential for fallacy that that identification method may have, and why advocates for the wrongfully arrested are calling on Albany to pass identification reform.

"Devastated," Clase said outside of the Queens Courthouse on Monday afternoon. "I feel like the court is incompetent. "

He was reacting by a decision by a judge granting prosecutors their request to continue Clase's case for three more weeks while investigators check to make completely sure Clase is the wrong guy.

FULL STORY: Did a bad photo lineup send a man to jail for 6 months? - WPIX