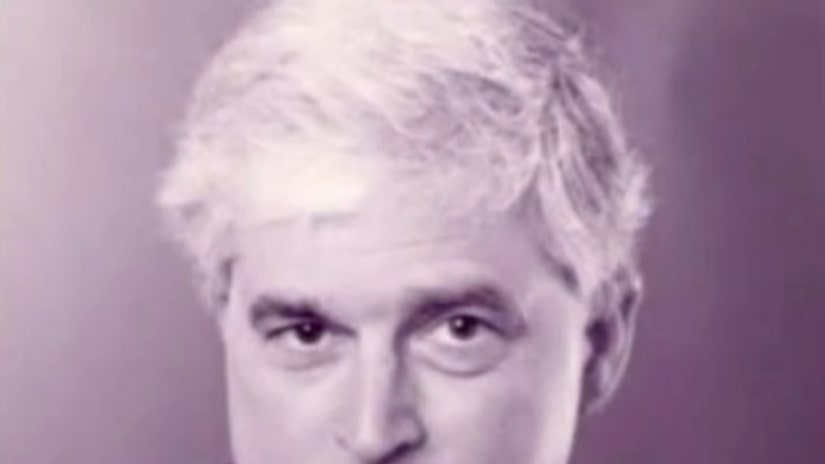 DALLAS -- (KDAF) -- A prominent attorney killed in a suspicious fire, and now, a district court judge has extra security. It may sound like something out of a John Grisham novel, but Dallas PD believes there's reason to be concerned.

Attorney Ira Tobolowsky was found dead in his garage on Friday the 13th. Arson investigators reportedly say he was doused with flammable liquid and set on fire.

District judge Eric Moyé says he was warned of a possible connection between Tobolowsky's death and one of the cases assigned to his court.