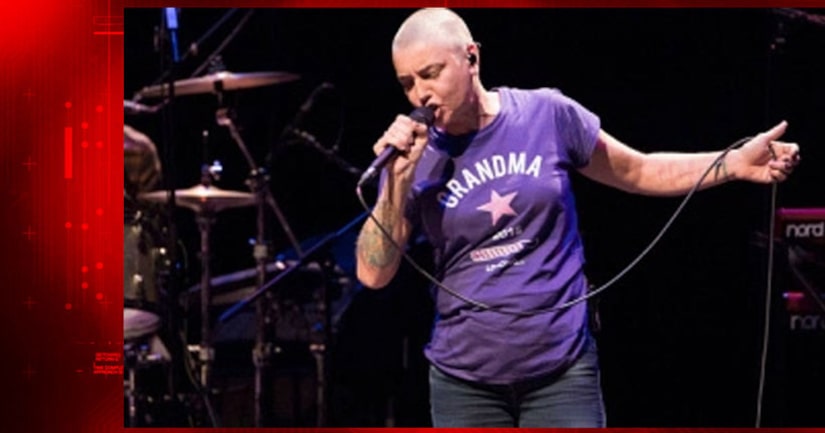 Sources tell WGN she was located at a nearby hotel, and has been taken to a local hospital.

O'Connor, who is most popular for the 1990 release "Nothing Compares To You" that was written by Prince, went out on a bicycle ride at about 6 a.m. in Wilmette Sunday and had not been seen since.

What she was doing in Wilmette is still unclear. TMZ had reported that police listed her as a "missing suicidal."

She was last seen on a Raleigh motorized bicycle with a pink basket wearing a black parka, black leather pants and a sweatshirt with "Ireland" on the back. She had gotten medical treatment back in November after leaving an angry suicidal note for her family.