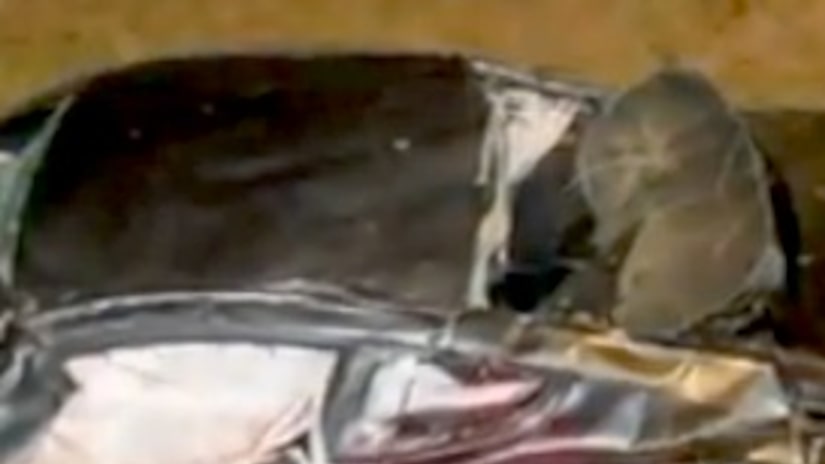 WAUPACA, Wis. -- (WITI) -— The controversy surrounding high speed police pursuits has mainly focused on the Milwaukee Police Department, but if you leave the city and head to more rural communities, police policies can change dramatically. Sometimes, they can be deadly.

The FOX6 Investigators received a tip about a sheriff's deputy in Waupaca who is known around town for his high-speed chases. In August 2015, he tried to stop a driver who was doing donuts in an intersection. When the driver failed to pull over, a chase ensued, reaching speeds over 117 miles-per-hour.