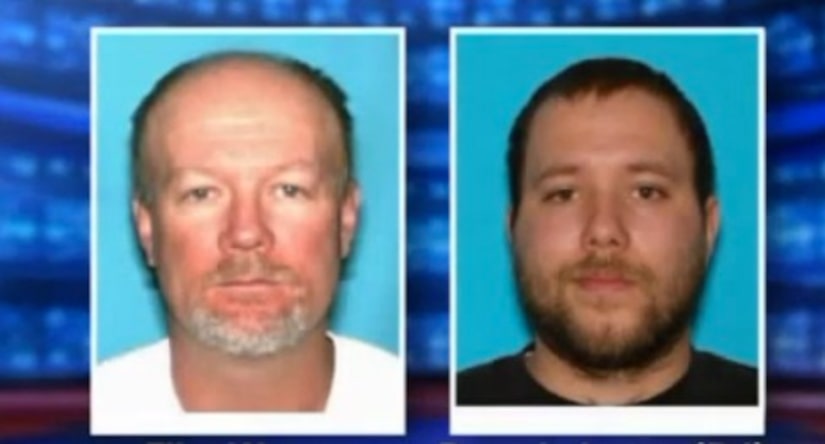 CENTERVILLE, Utah -- (KSTU) -- Authorities are searching for the two suspects who are considered armed and dangerous after they allegedly kidnapped a Utah mother and her four daughters and tied them up in a basement.

Police were looking for two cars in the search for accused kidnappers DJ Harrison and his father Flint Harrison, however, both vehicles were located Wednesday and the suspects remain at large.

FULL STORY: Suspects wanted for tying up Utah family want to 'go out in a blaze of glory' - KSTU