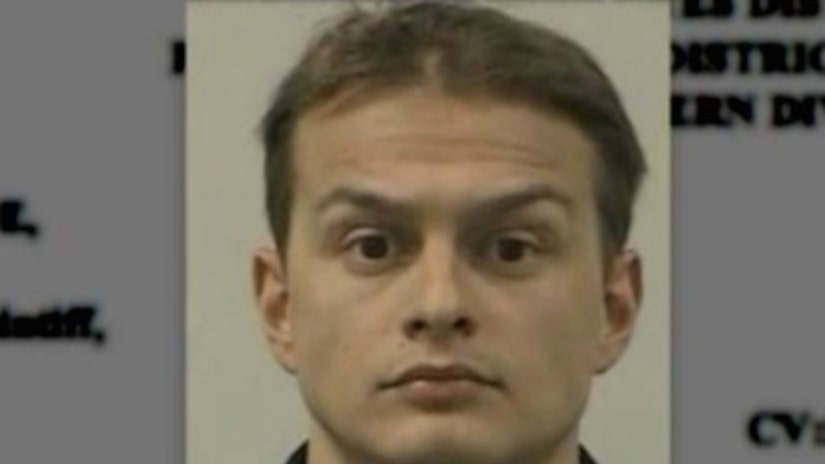 HUNTSVILLE, Ala. -- (WHNT) -- A woman's lawsuit claims University of Alabama in Huntsville officials acted with deliberate indifference toward her claim that she was raped by a UAH hockey player.