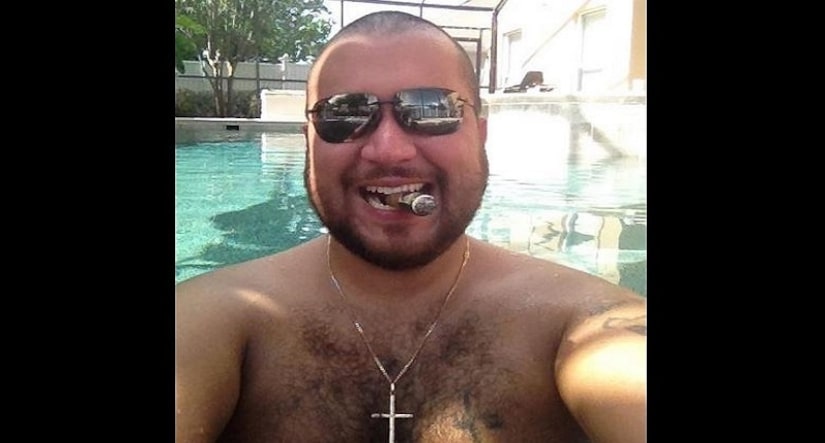 SANFORD, Fla. -- (WPIX) -- The gun used to kill Trayvon Martin was taken off GunBroker after George Zimmerman, who was acquitted of Martin's murder, tried selling the gun at a starting bid of $5,000.

George Zimmerman is auctioning the gun he used to kill Trayvon Martin four years ago, he told a Florida TV station.

A jury acquitted Zimmerman in the unarmed African-American teen's death after he claimed self-defense.