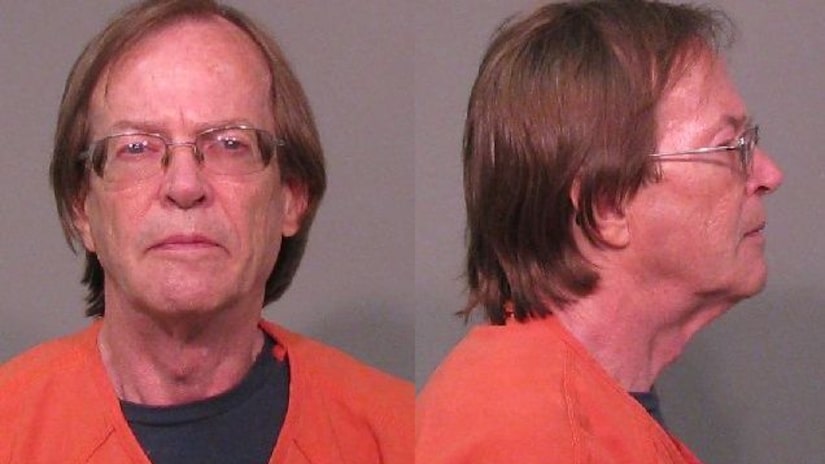 ROCK HILL, S.C. -- (WGCL) -- A Rock Hill barber is facing charges after he reportedly showed a gun on a would-be customer after telling the man that he "does not cut black hair."

According to a York County Sheriff's Office report, a 37-year-old man went to a barber shop along the 2100-block of Celanese Road around 4:15 p.m. Tuesday.

The man reportedly asked Larry Thomas, 65, for a hair cut and Thomas told him he "does not cut black hair." According to the report, the man asked Thomas what that meant and Thomas "grabbed a pistol in his right hand, holding it to his side."