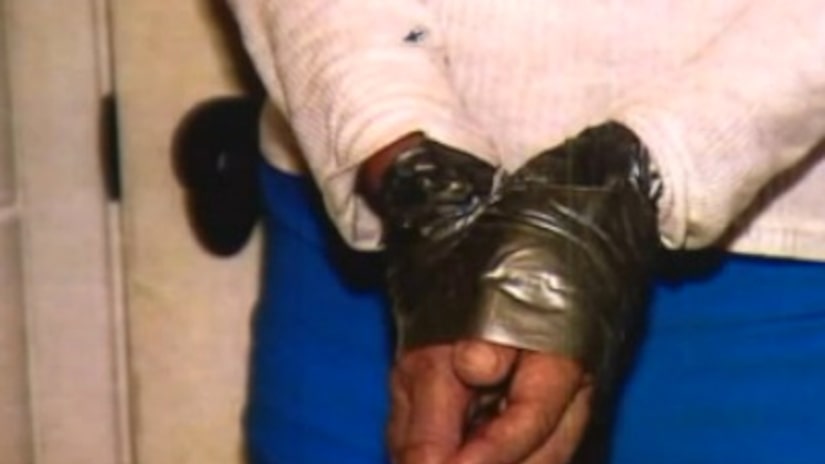 NEWPORT BEACH, Calif -- (KTLA) -- A Newport Beach woman is suing Fletcher Jones Motorcars alleging the mechanic convicted of trying to rape her was able to get her personal information from the dealership where she got her car serviced.

Karen Sommers was assaulted in her home in 2005.

Her attacker was later identified though DNA as Travis Batten, a mechanic at the Newport Beach dealership, according to Sommers.