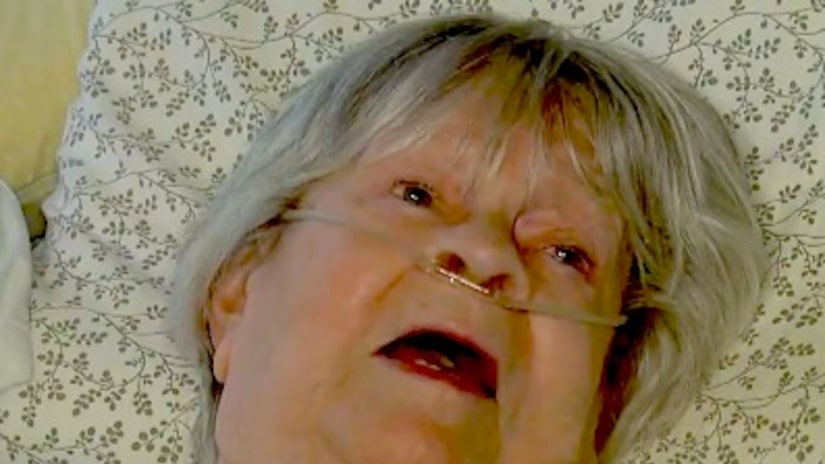 DETROIT -- (WXYZ) -- Swept under the rug and forgotten--that's how some of the Michigan victims of the fungal meningitis outbreak feel almost four years later.

A group of them gathered at Broadcast House in Southfield to share their ongoing nightmare and frustration. They're part of a support group for victims and caregivers. Once strangers, they now lean on each other to cope with their “new normal.”

“At 52 years old, I had my life ripped out from underneath me, no mattress, no parachute, no nothing,” says Will Mazure, Jr., known as JR.