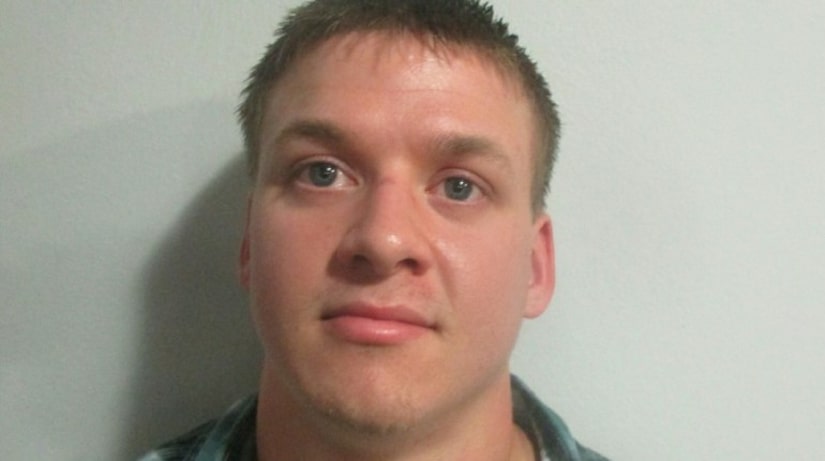 SEQUOYAH COUNTY, Ark. -- (KFSM) -- A man accused of committing conspiracy in an accident that severely injured a teenager in February 2014 turned himself in on Tuesday (May 10).

An arrest warrant had been issued for Joey Gray, 19, in January 2016 on one count of conspiracy, a felony charge.

According to a probable cause affidavit, Gray was present during the accident on September 1, 2013, in which Christian Mayberry suffered extreme injuries, after flying 12 feet off his Polaris ATV.

FULL STORY: Man turns himself in on warrant for conspiracy in car accident - KFSM