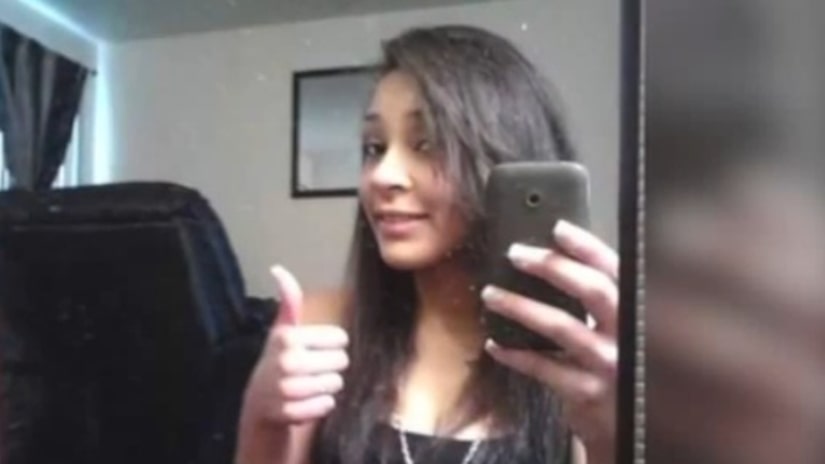 KANSAS CITY, Mo. -- (WDAF) -- Thrown from a car, run over and left to die on the side of the road – a metro woman survived a crash thanks to good Samaritans who stopped to help her.

Taylor Jett, 21, was a passenger in a Ford Explorer that crashed around 1 a.m. Saturday on Northbound I-435 near the Truman Road exit in Kansas City, Mo.

Police said for “unknown reasons” the Ford that Jett was riding in ran off the road, struck a guard rail and then hit a barrier cable. She was ejected from the car and landed in a lane of traffic.

Witnesses told police they saw the driver of Jett's vehicle leave her in the road and run from the scene.