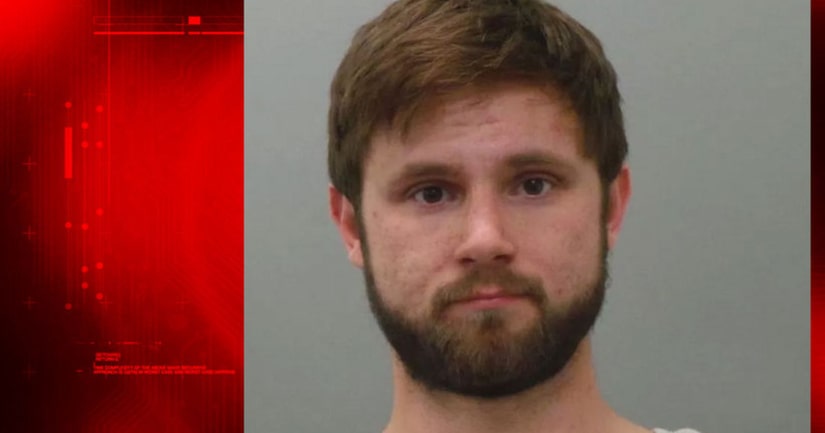 Police say Joshua Stockinger became angry Saturday at the Jim Butler Chervolet car dealership. When a St. Louis County officer arrived, Stockinger allegedly pushed the officer, grabbed him by the neck and hit him over the head with his prosthetic arm.

The officer was treated at a hospital for a cut near the temple, a bruised eye, and other injuries.

Stockinger is charged with first-degree assault on a law enforcement officer and felony resisting arrest.