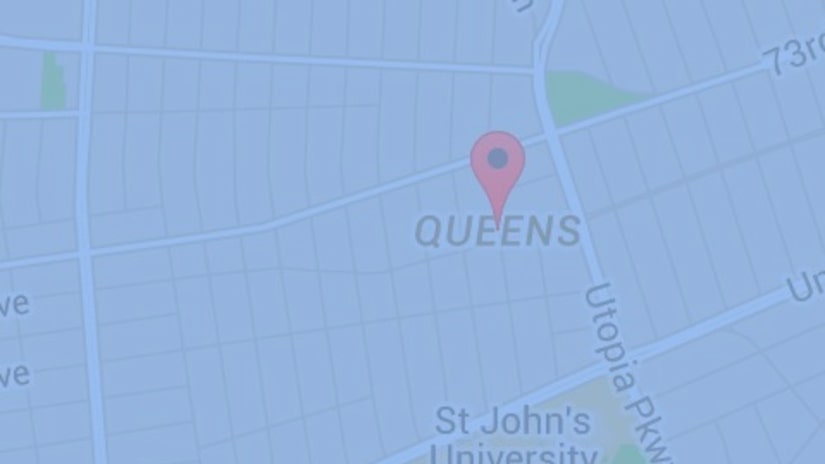 NEW YORK -- (WPIX) -- An NYC Corrections Officer has been arrested after police say he raped his girlfriend's 13-year-old daughter on Mother's Day.

According to police sources, 42-year-old Robert Bradley walked into the teen's room at her home in Queens on Sunday and told her, “I know you want shoes.”

Bradley play wrestled with the teen and then raped her, police sources confirmed. After the incident, Bradley allegedly told the teen to “go clean up, get your sister dressed.” He then took the teen and her younger sister shopping for new shoes.