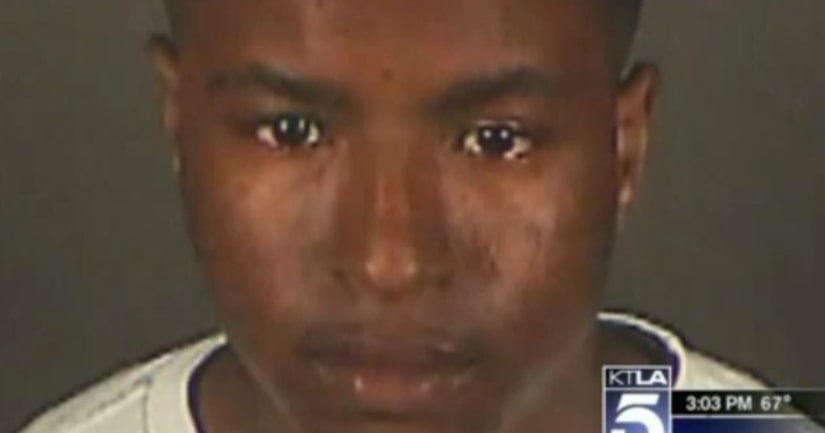 LOS ANGELES -- (KTLA) -- A suspected gang member has been arrested in a shooting that killed a 27-year-old man who had been waiting for a haircut outside a barbershop in the Vermont-Slauson neighborhood of South L.A., police announced Monday.

Robert Ellis, 27, was gunned down on March 25 in the 5500 block of South Vermont Avenue as he waited to get a haircut with a group of people in front of a barbershop, the Los Angeles Police Department stated in a news release.