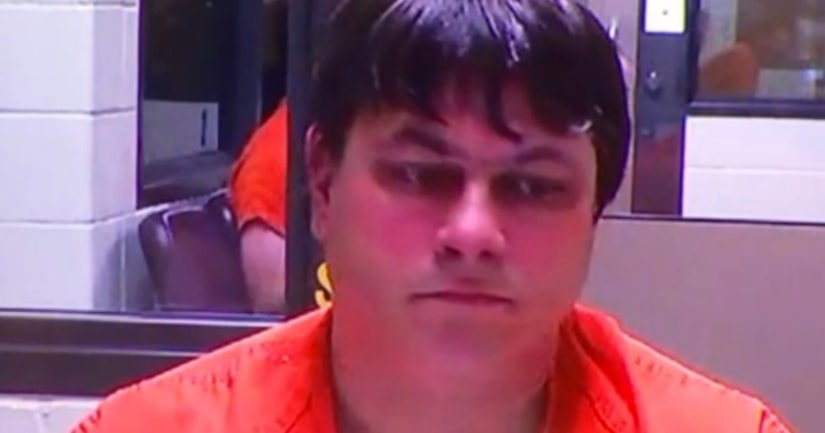 OLYMPIA, Wash. -- (KCPQ) -- For the second time, a former Olympia school bus driver is accused of sexually abusing a student.

Jimmy Wall pleaded not guilty in a Thurston County courtroom Monday to several counts of child rape and molestation. Prosecutors say he sexually assaulted a 10-year-old boy more than eight years ago. According to court documents, the accuser met Wall while attending Madison Elementary in 2007-2008. Wall had been his bus driver.

The victim tells investigators Wall began taking him to places like Lions Park and LBA Park in Olympia to go geocaching when the sexual assaults happened.