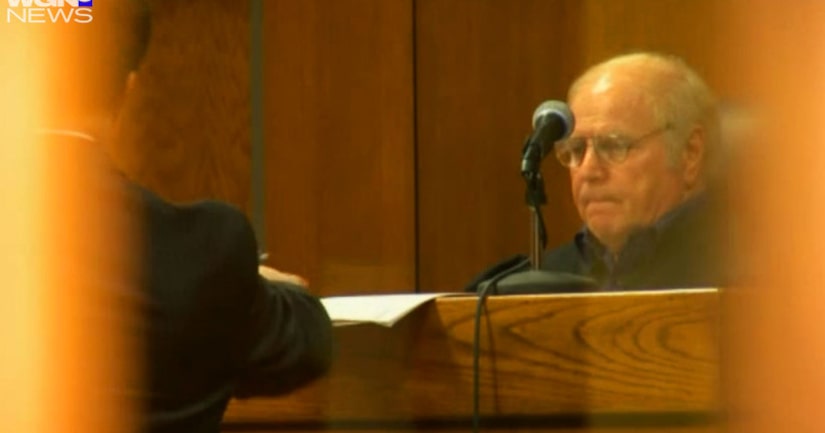 CROSS COUNTY, Ark. -- (WGN) -- A judge is stepping down after being accused of having sexual relationships with defendants who appeared in his courtroom.

Defendants have come forward to say Boeckmann offered them lighter sentences in exchange for sex.

Officials believe the abuse spans decades, including from his time as a deputy prosecutor.