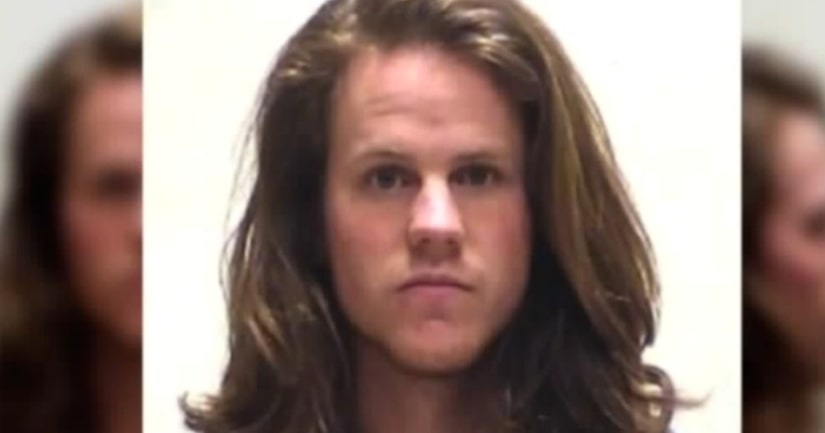 KANSAS CITY, Mo. -- (WDAF) -- Clay County prosecutors charged a 24-year-old Kansas City man with raping a woman he met on social media while her friends were downstairs. Samuel Johnson faces one count of rape and two counts of sodomy.

Details in this story may not be suitable for all readers.

According to the probable cause statement, the 20-year-old woman says she met Johnson via social media and was at a Kansas City north residence on April 16, 2016.