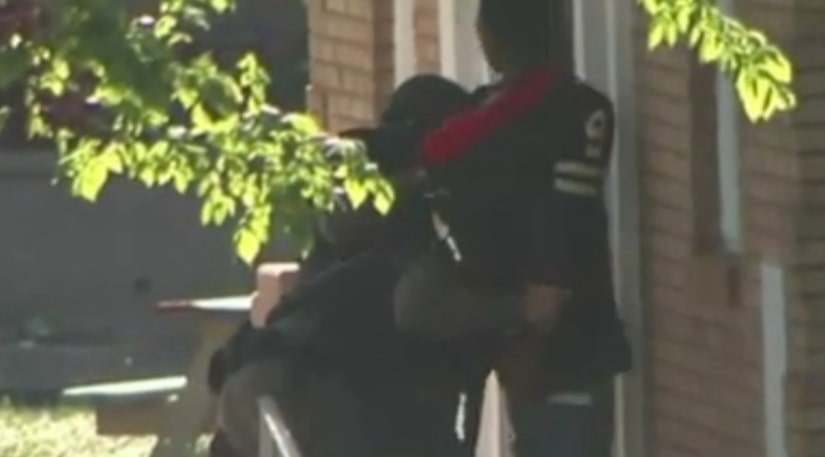 Snow was attending his grandfather's funeral at Higher Ground Empowerment Center in Atlanta when police responded to a "person armed" call, Atlanta Police Dept. spokesman Officer Lukasz Sajdak said. It was not immediately clear whether the call was related to Snow.

When Snow learned that police were at the funeral parlor he sought cover in the women's bathroom, Sajdak said.