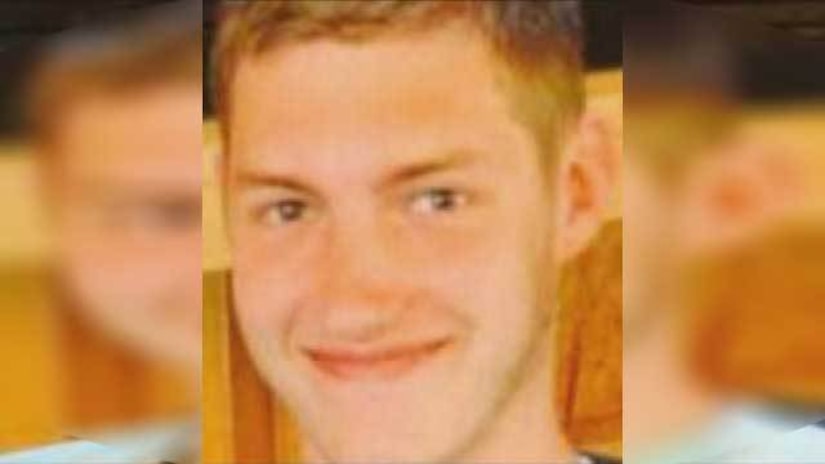 PICKENS COUNTY, Ga. -- (WGCL) -- The father of a student who was killed during a crash at a flight school in Jasper has filed suit against the school, claiming they were negligent in his son's death.

Michael Hughes claims the school allowed his son, also named Michael, to take off even though the plane was low on fuel.

Hughes tries to hold back tears, knowing that his decision to go to court will force him to relive the details of his son's death.

"He loved it. It was always something he wanted to do," said Hughes of his son Michael. "He was just the kind of person that walks in a room and suddenly the room is brighter."