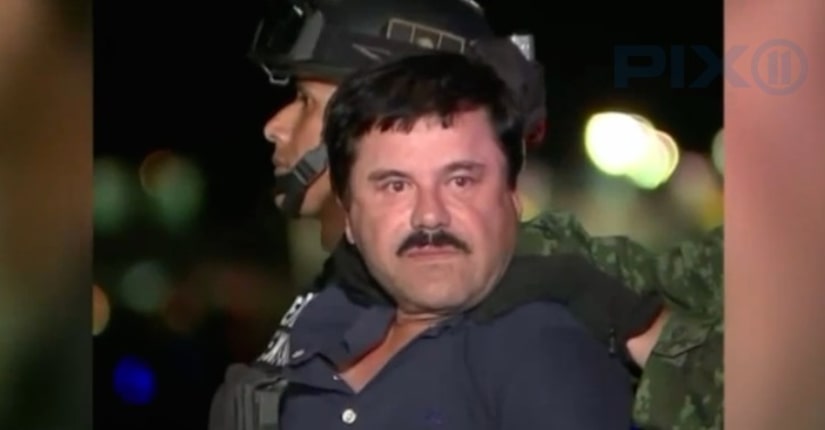 (CNN) -- A Mexican federal judge has ruled that reputed drug lord Joaquin “El Chapo” Guzman can be extradited to the United States, according to a Monday news release from the Mexican Federal Court.

The decision was in response to a U.S. Department of Justice extradition request. The ruling does not immediately pave the way for the Sinaloa Cartel boss' extradition.

“Due to the proximity (to the U.S.), it makes it easier to extradite him,” the official said.

The exact reason for the move was unclear, but it comes one month after a Mexican lawyer leading his legal defense team said his client wanted to be extradited to the United States “as soon as possible” because conditions at Altiplano were unbearable and making him seriously ill.

Altiplano is the same lockup near Mexico City from which the drug lord escaped in July and to which he was returned after his January 8 recapture in the coastal city of Los Mochis in Sinaloa state.

The United States has been preparing for Guzman's transfer for months and has been hammering out the security details, American officials said.

It's not immediately clear when Guzman will be turned over to U.S. custody, but once he is transferred, Guzman will be sent to Brooklyn, to stand trial on federal charges, the officials told CNN. 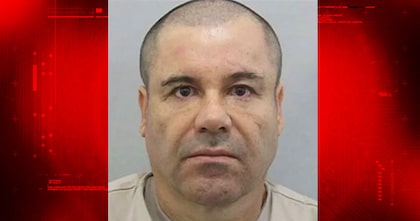 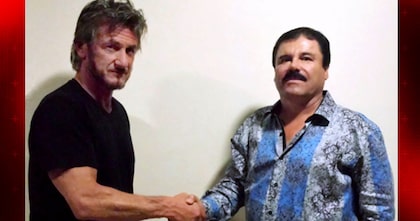 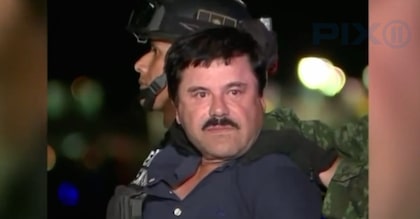 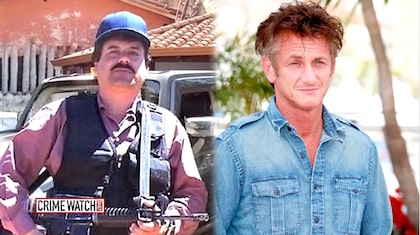