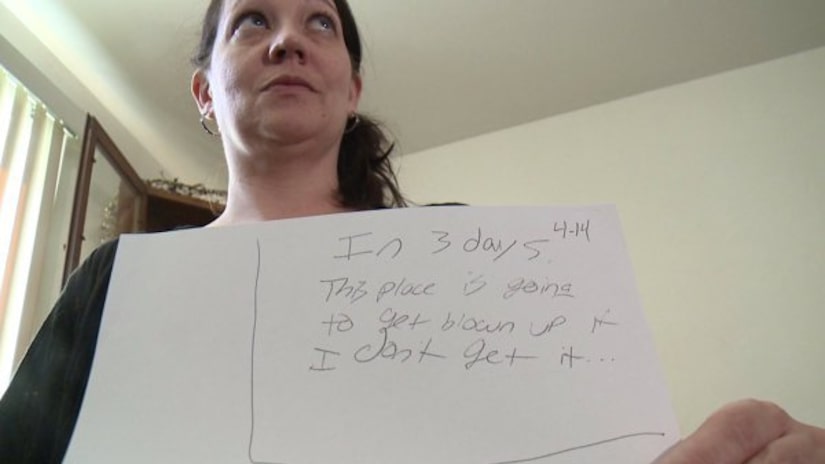 HARTFORD, Wis. -- (WITI) -- We hear often about bomb threats called into schools in southeastern Wisconsin -- but one thing we don't hear a lot about are the consequences that go along with making them. A Hartford mother is speaking out after her son was expelled from school for making a bomb threat in April. She hopes her son's case serves as a warning to others.

It has been a rough month for a mother named Cassie and her family. Her son was arrested and handcuffed, and her home was searched by police.

Her son is now facing felony charges, and his family must move.