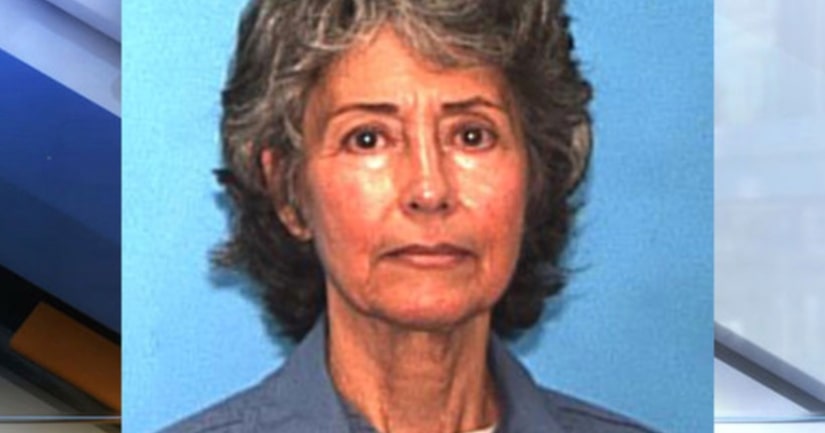 TALLAHASSEE, Fla. -- (WPTV) -- A Jupiter woman serving a life sentence for killing her ex-husband will get a new trial after the Florida Supreme Court ruled prosecutors shouldn't have used her silence immediately after the murder as evidence against her.

In Thursday's unanimous ruling, the court said the fact that Donna Horwitz refused to answer questions for officers responding to Lanny Horwitz' 2011 murder scene shouldn't have been used at her trial. Doing so violated her constitutional right against self-incrimination.

The couple who had twice divorced was living together while again trying to reconcile. Lanny Horwitz was shot 10 times from two revolvers in the couples' bathroom.