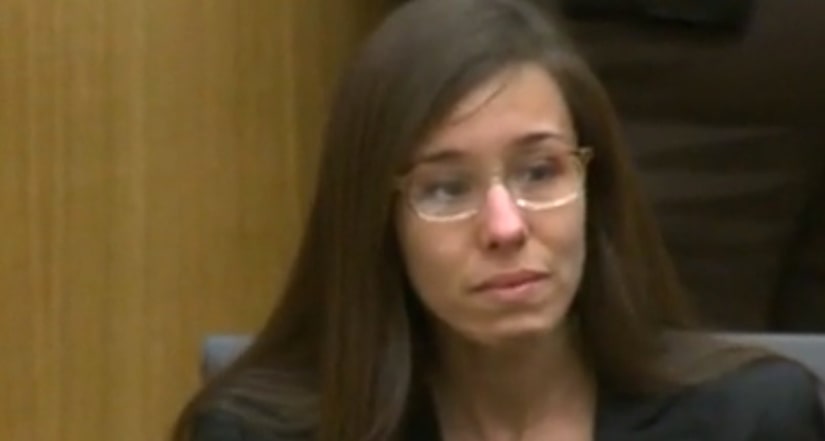 PHOENIX -- (KNXV) -- Infamous killer Jodi Arias is reportedly telling people she has found someone behind bars, wants to get married and start a family.

The initial report surfaced in national and international media outlets Thursday, citing sources with close knowledge of her wishes.

The former director of communications for the Arizona Department of Corrections says, while rare, prisoner weddings do happen.

"There are no white gowns, and there's no walk down the aisle, you get married in your usual orange prison attire," said Barrett Marson, who now runs his own media company.