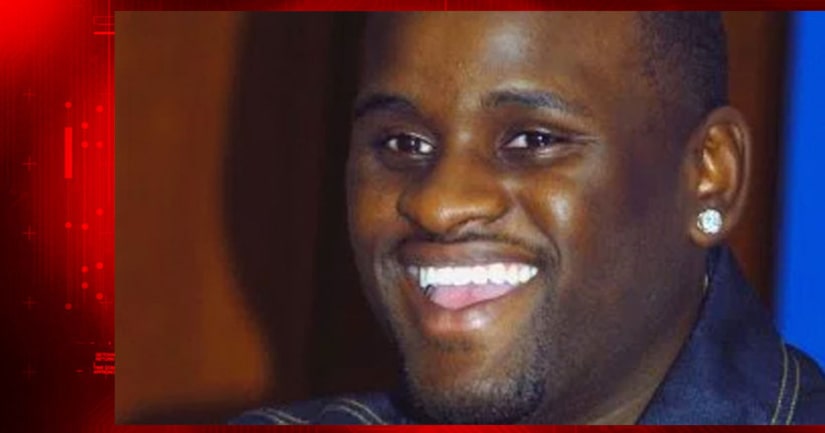 OKLAHOMA CITY -- (KFOR) -- Former "American Idol" finalist Rickey E. Smith Jr. was killed Friday in a car crash in Oklahoma, according to multiple reports. He was 36.

Smith was involved in a multi-car, wrong-way collision on I-240 just outside Oklahoma City around 3 a.m.

Officials say Smith was pronounced dead at the scene.

Cedra was hospitalized and arrested for a DUI. The eastbound interstate was shut down for several hours after the accident.

Oklahoma Highway Patrol troopers believe Cedra may have been under the influence of alcohol. He was taken into custody, but has not yet been booked into the Oklahoma County Jail.

While crews worked to clear the scene, a police car that was blocking off part of the accident was hit by another car.

The officer was transported to a local hospital where he is expected to be OK.