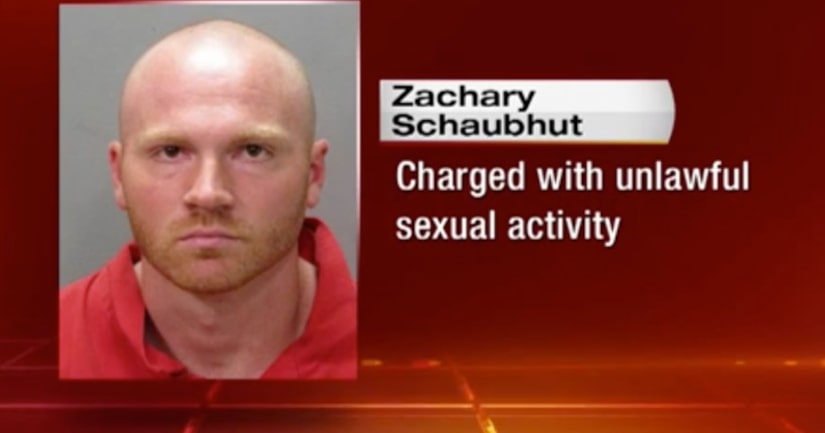 JACKSONVILLE, Fla. -- (WJXT) -- The I-TEAM is exposing a startling trend involving local teachers arrested for having sex with Duval, St. Johns and Clay county students. A closer look at some of the arrests and jail sentences reveal most teachers do little jail time.