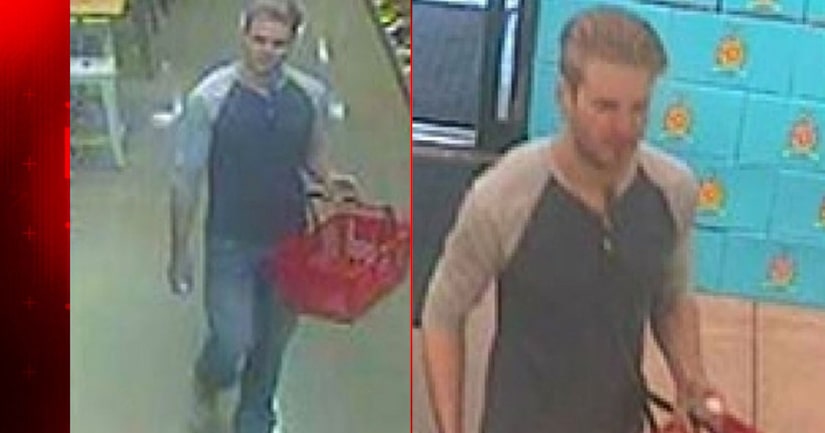 ANN ARBOR, Mich. -- (WXYZ) -- The man accused of sprinkling substances on food in grocery stores has been charged with four counts of poisoning.

Originally, the man was only thought to have contaminated food at the Whole Foods in Ann Arbor.

Officials say the man, who has reportedly confessed, was identified by tips from the public.

The FBI also says they have identified the substance as a mixture of hand cleaner, water and Tomcat mice poison, which was sprinkled on produce at the stores.

Officials say, in his confession, the suspect said he sprayed the produce within the last two weeks.

The investigation is ongoing and, officials say, the suspect has said he visited other stores in the Ann Arbor area over the last few months.

The Michigan Department of Agriculture and Rural Development and Health and human Services are working with the FBI on this investigation. They are urging people to throw away any foods bought from the salad bars at affected stores.

“Out of an abundance of caution and to protect public health and food safety, I encourage consumers to dispose of any foods purchased from salad bars, olive bars and ready-to-eat hot and cold food areas from these stores between mid-March and the end of April,” said Jamie Clover Adams, MDARD director, in a news release. “Although most of these types of foods may have already been eaten or disposed of, some may still be in refrigerators or freezers.”