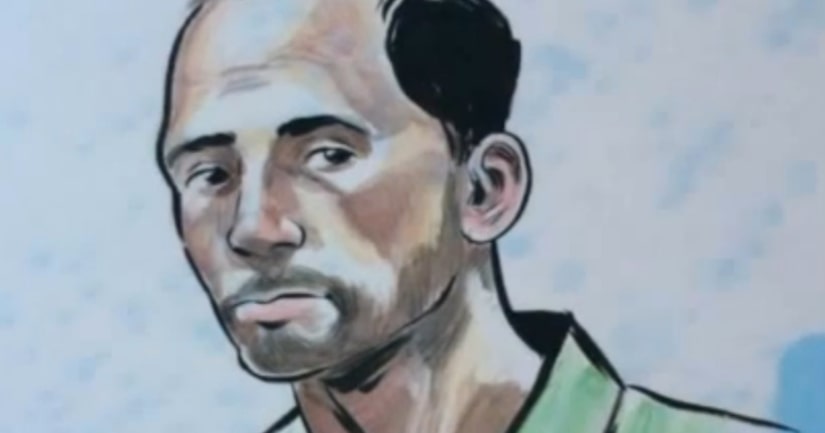 According to court documents, prosecutors agreed not to ask for more than 168 months, and Cox agreed to ask for no less than 120 months, meaning he will spend 10-14 years in jail and pay a fine of up to $250,000 to the victim and her family. Cox must also register as a sex offender.

Cox was taken into federal custody in February. The 31-year-old, who was a chemistry teacher, was charged with one count of coercion. Cox resigned from Park Tudor on Dec. 15 after signing a confidentiality agreement. 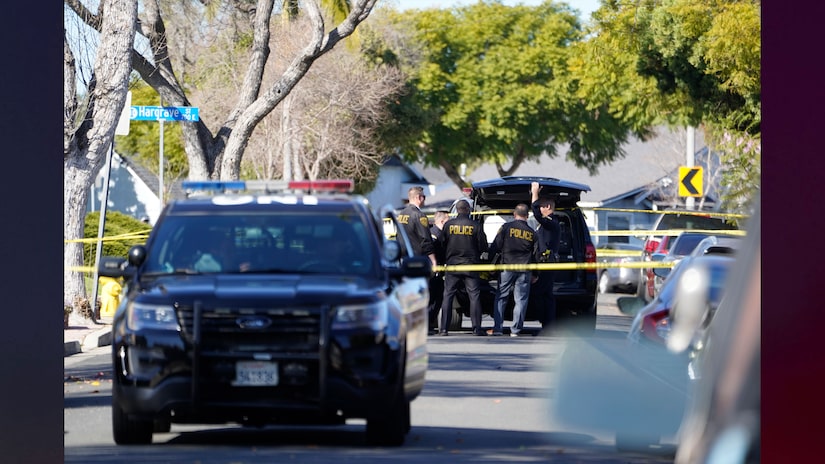