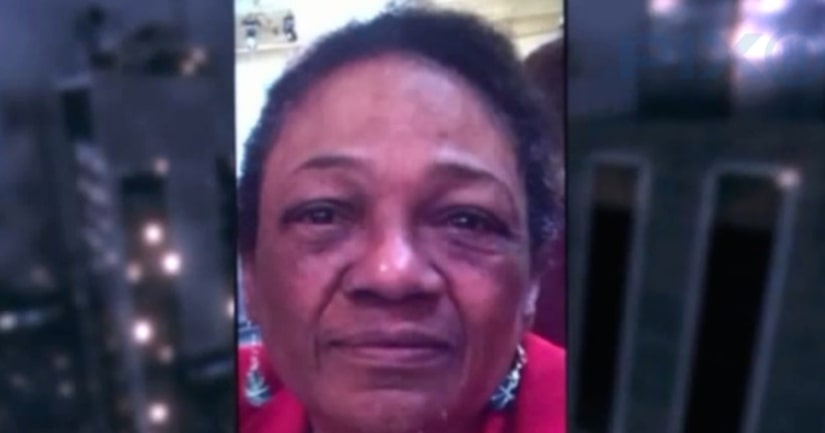 THE BRONX, N.Y. -- (WPIX) -- Friends fear the worst as police continue to investigate the disappearance of a 69-year-old Bronx woman who was reported missing last Wednesday.

Patricia Myers, a former nurse, was last seen at 3 p.m. at her apartment on Grand Concourse in the Bronx. NYPD detectives have been collecting evidence and searching her home throughout Wednesday for any clues that will lead them to her.

Investigators have named Myers' nephew as a person of interest into her disappearance. He is described as a convicted felon who just finished a prison sentence and was living with Myers after when she disappeared, according to police.