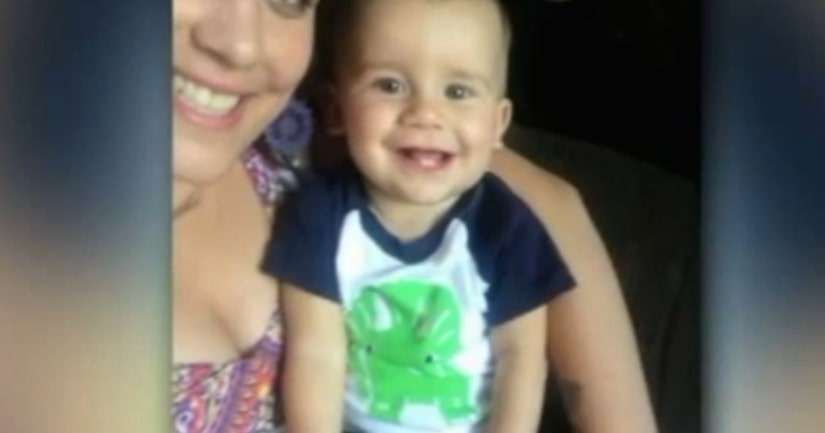 LANSING, Mich. -- (WXMI) -- A Michigan mother is on a mission to start a child abuse registry after her son was severely beaten, and for the rest of the now 3-year-old's life he will have to work to overcome his brain injury.

Erica Hammel says Wyatt's Law would be a critical tool as cases of abuse and neglect in Michigan continue to climb. She was devastated when her then 18-month-old son became a victim of abuse at the hands of his father's girlfriend, Rachel Edwards. She said she tried everything to keep Wyatt safe, but it wasn't enough.