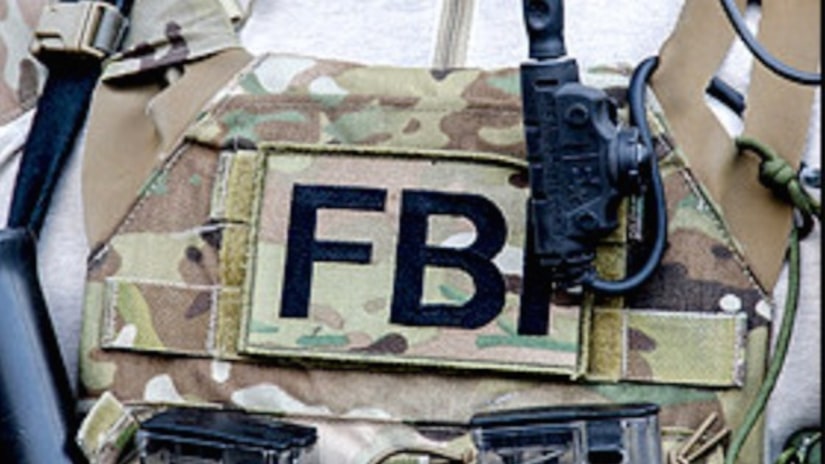 LOS ANGELES -- (KCPQ) -- A former FBI agent on Monday admitted to stealing more than $136,000 in drug money which he used to pay for a pair of sports cars and his wife's cosmetic surgery, authorities said.

Scott M. Bowman, once assigned to the bureau's Los Angeles field office, also admitted to filing false reports and to tampering with a witness in attempt to cover his tracks, according to federal prosecutors.

Bowman, 45, pleaded guilty to the charges before U.S. District Judge Jesus G. Bernal. He is scheduled to be sentenced August 15, according to a Justice Department news release.