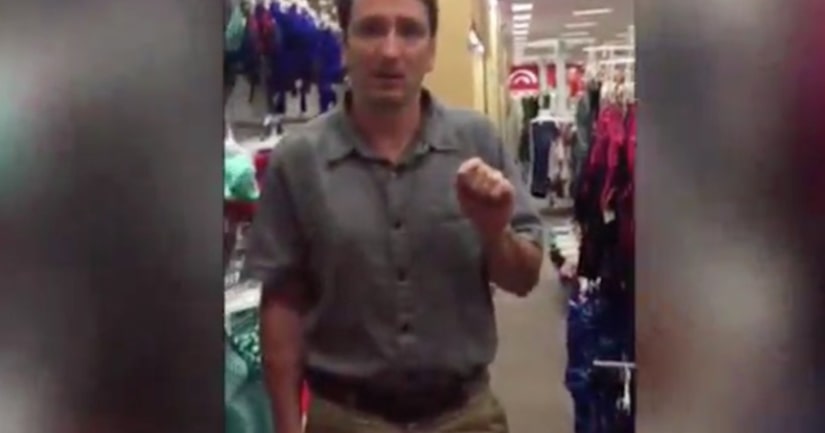 YULEE, Fla. -- (WJXT) -- Jeffrey Polizzi is accused of approaching a woman in a Yulee Target and asking her inappropriate and indecent questions.

Candice Spivey took video that's gone viral. In the video you can see Spivey chasing the man out of the store. She said the reason she pulled her phone out is because he's done it to her before, and now dozens of other women are telling police it's happened to them too.

News4Jax has found out Polizzi was arrested in 2009 for video voyeurism. The Florida Times-Union wrote Polizzi was caught hiding a camera in his shoe, putting it under dressing room doors and recording women changing.