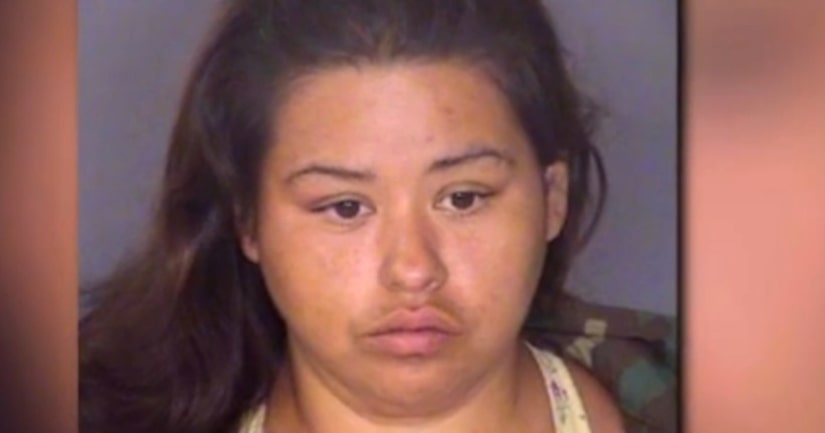 SAN ANTONIO, Tex. -- (WDAF) -- Along with meth and heroin tucked near her privates, cops in San Antonio say they found a fetus in a woman's purse.

According to the arrest warrant, 32-year-old Bernadette Rivera had the two-inch long human fetus in a plastic Q-Tip box.

Rivera told police she recently miscarried and the nurse at the hospital told her to take the fetus home with her. But police discovered she had actually showed up at the hospital after the miscarriage.