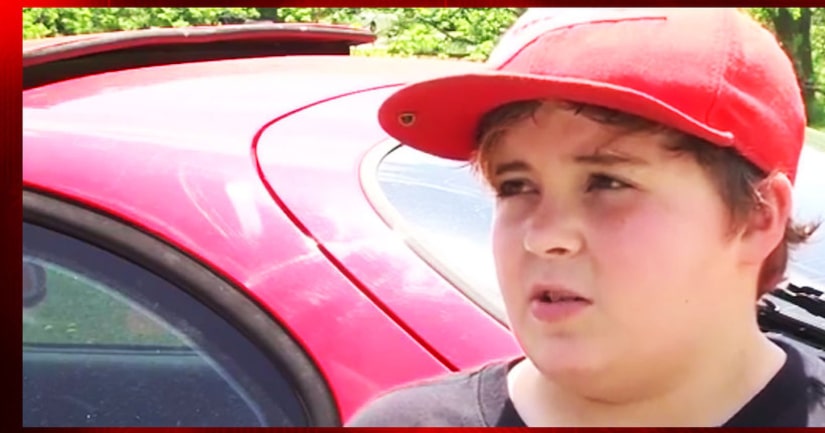 TALLADEGA, Ala. -- (WBRC/AP) -- An 11-year-old Alabama boy says he opened fire with a gun and wounded a man suspected of breaking into his home.

Chris Gaither said he was home alone in Talladega Wednesday when he heard a noise and realized someone else was inside.

The boy says he grabbed a 9mm handgun and an armed male intruder threatened to kill him. Gaither says he followed the man outside and started shooting as the intruder fled with a clothes hamper.

Gaither says he wounded the man in the leg with his 12th and final shot, and the man started "crying like a baby."

Police haven't released any details on the case but say they are investigating.