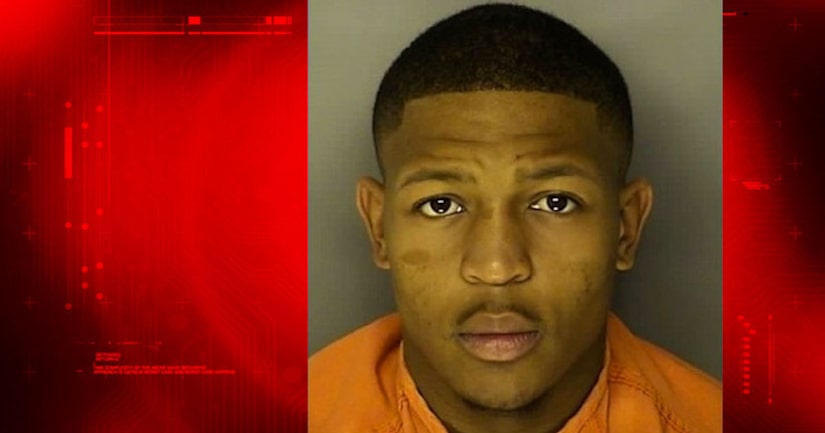 Lewis is the son of former NFL player Ray Lewis, who retired from the Baltimore Ravens in 2013.

Police say the incident happened on Jan. 23 at an apartment on Technology Boulevard. The warrant says Lewis engaged in sexual battery with the woman while she was mentally incapacitated and/or physically helpless from the use of drugs and/or alcohol.

On Jan. 23, police responded to Grand Strand Hospital for a report of a sexual assault. A rape kit was performed, according to the police report.

After compiling medical reports from the hospital, victim statements, witness statements and lab results, the case was presented to the 15th Circuit Solicitor's Office for review.

After review, police were directed to get an arrest warrant for Lewis, according to the police report.

Lewis turned himself into police on Friday, April 29.

Tommy Brittain and Ed Garland, the attorneys for Lewis, released the following statement on his arrest:

"Ray Lewis III is innocent of all charges and we expect him to be fully vindicated by the end of this matter.Lewis announced plans to transfer to Coastal Carolina University in January of 2015 and played cornerback on the CCU football team."

Martha Hunn, a spokeswoman for CCU, says Lewis has been suspended from the football team and the university is currently conducting an administrative investigation.

Lt. Selena Small with the Conway Police Department said this is all the information available at this time because the case is still under investigation.