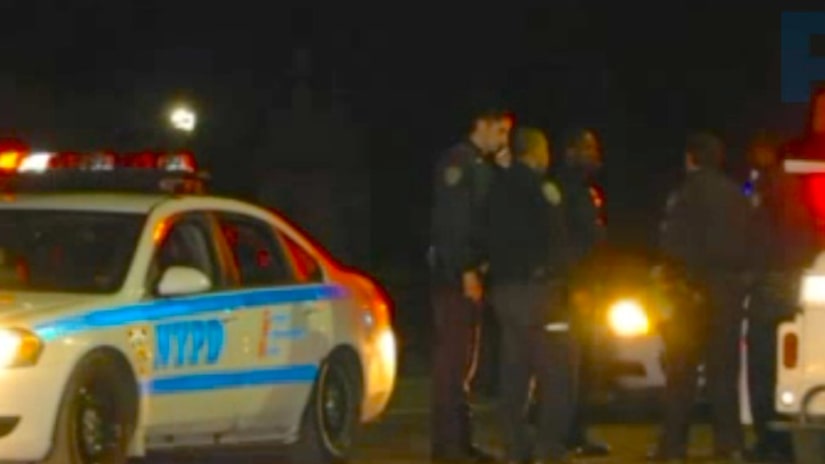 NEW YORK -- (WPIX) -- Police are looking for a man who allegedly offered his young son to a passerby for sex inside Central Park.

The encounter happened near Bow Bridge inside the park around 10:50 p.m. Thursday, police said.

The NYPD said a 50-year-old man was walking by the bridge when he was approached by man who asked if he wanted to perform sex acts with the child for $300.