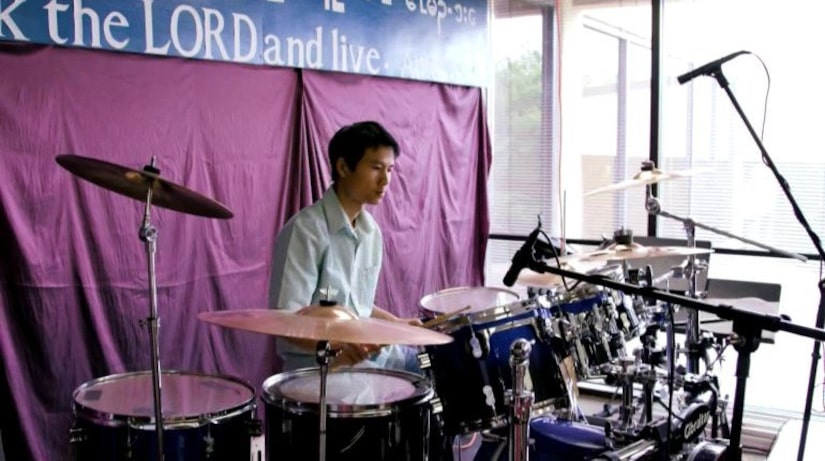 Eh Wah has been a citizen of the United States for 10 years and spends his time managing a Christian band and raising money for charity.

“They let him off with a warning for the tail light. They were evidently looking for something more, because they searched his car and they ended up seizing $53,000 in cash,” said Robert Johnson, Wah's attorney.

Deputies didn't arrest Wah that night, but they kept all the cash and presented charges to the DA, accusing Wah of trafficking drug money.

Wah immediately turned himself in.